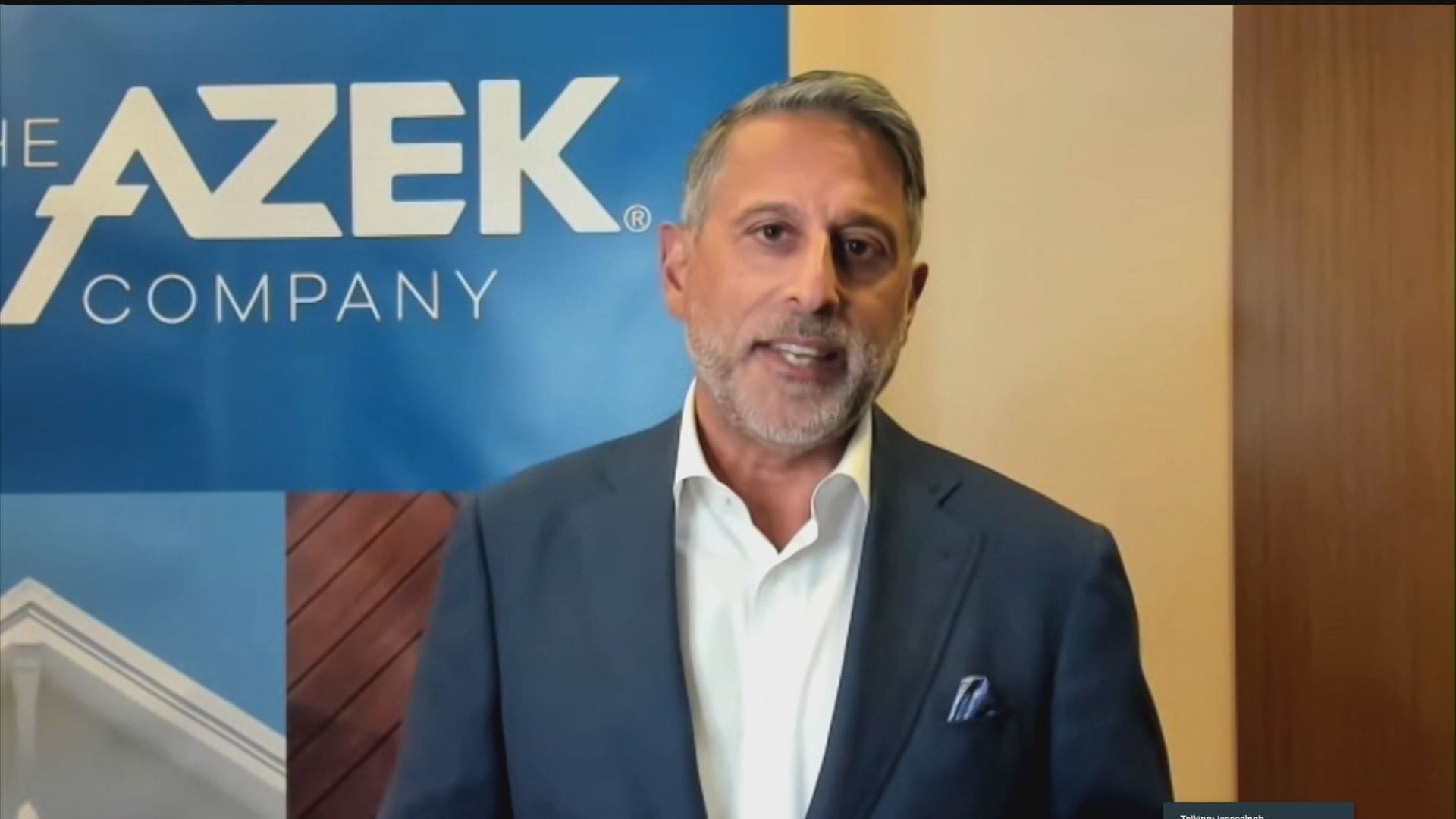 Azek CEO Jesse Singh told CNBC the company believes it will be able to boost its profitability in the future, driven by an increase in productivity and a decrease in raw materials costs.

“We like many companies have experienced pretty significant inflation,” Singh said in an interview with Jim Cramer on “Mad Money.” “As we exit our fiscal second quarter, I think you’ll start to see margin expansion again.”

In its fiscal fourth quarter ended Sept. 30, Azek reported gross margin of 32.4%, down from 34.2% in the year-ago period. It was the second consecutive quarter in which the maker of outdoor building materials, such as composite decking, saw a year-over-year decline in gross margin. It fell 100 basis points to 32.6% in fiscal Q3.

However, Singh expressed confidence that the trend would reverse for the TimberTech parent company, which booked record net sales of $346.1 million in Q4.

“I think the key in that is between pricing and productivity, we’ve really set up ourselves up well for the future as we work our way through some of the inflationary variables,” Singh said. “Some of those variables, in particular raw materials over a period of time, will come back down and that will give us an opportunity to continue our margin expansion.”

Investors have been watching how corporate America navigates the inflationary surge that’s hit the U.S. economy in recent months, hoping to determine which companies have the ability to pass on costs to consumers without denting demand for their products.

Sign up now for the CNBC Investing Club to follow Jim Cramer’s every move in the market.