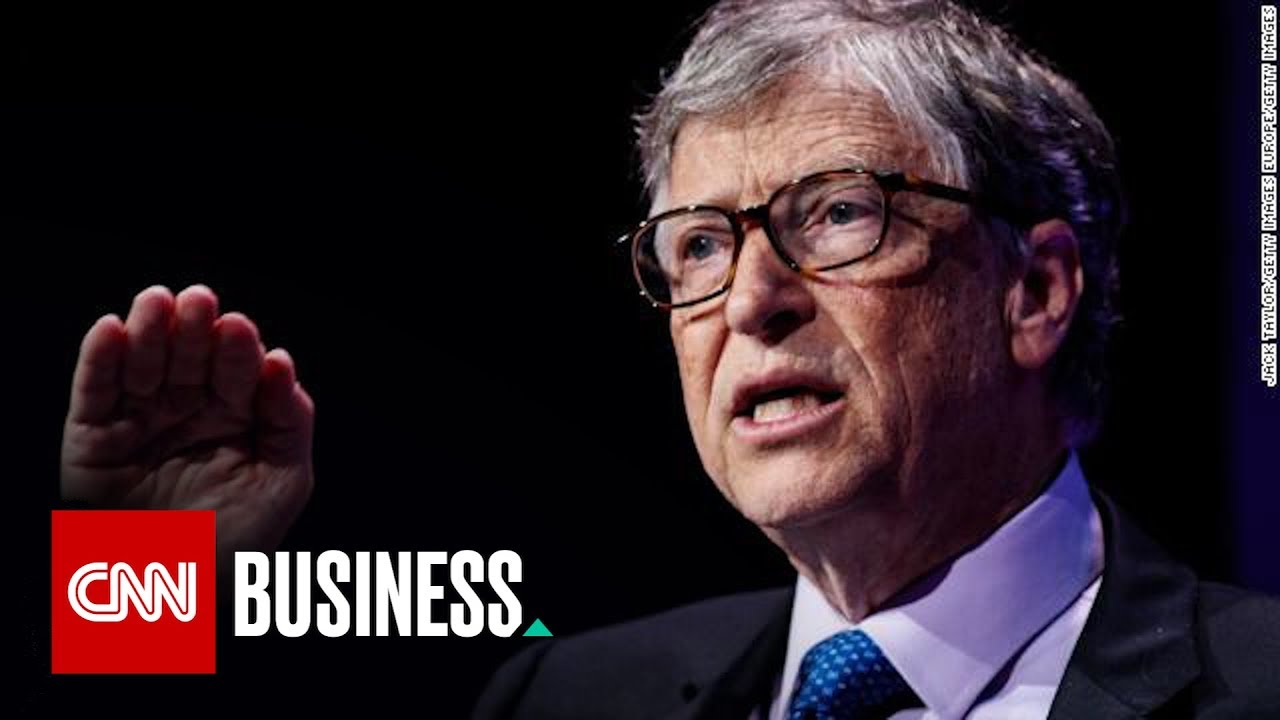 Video
Share on Facebook
Share on Twitter
Share on Pinterest
Share on LinkedIn
Steve Jobs was a wizard who “cast spells on people” to help keep Apple afloat during the company’s darkest days, according to longtime rival Bill Gates.
The Microsoft (MSFT) founder discussed his and Jobs’ leadership styles with CNN’s Fareed Zakaria Sunday. Both men are known for being tough leaders who foster an intense workplace culture.
Gates said people often emulate the negative elements of the Apple (AAPL) founder’s personality, but Jobs was also a unique leader who took Apple from near-death to its pedestal as the most valuable company in the world (before Microsoft usurped that crown this year). Apple was on the verge of bankruptcy when Jobs rejoined the company in the late 1990s; it is now worth just shy of $1 trillion.

Here are 5 things to know about filing a tax return this year
IBM tops revenue estimates, says it will cut 3,900 jobs
Why the $7,500 EV tax credit may be tougher to get starting in March
The outgoing CEO of a giant autos firm had a message for his successor: Don’t be like me
Long Covid has an ‘underappreciated’ role in labor shortage, study finds