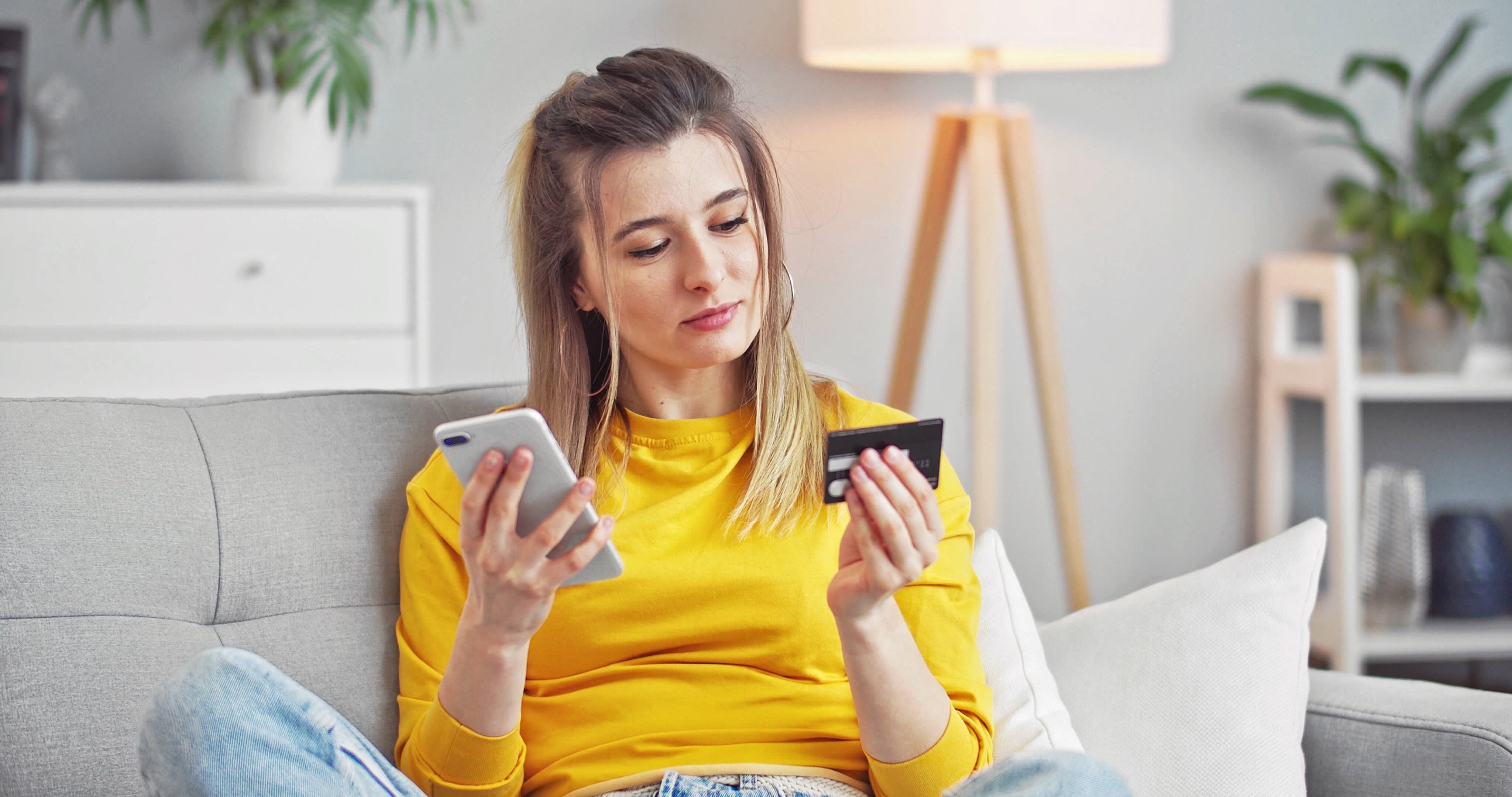 Most people who open or close a credit card see a short-term drop in their credit scores, according to a recent LendingTree analysis of several thousand credit reports. Researchers compared 1,785 users who opened a single new card and 2,412 users who closed a single card.

More from Grow:
How I went from debt and a low credit score to building wealth
5 collectibles that can net a big payday (and 6 that likely won’t)
I used to owe $40K. Now I’m on track to retire at 65 with $1.5M

“I was really surprised at just how much your credit score can move when you open or close a card. It wasn’t uncommon to see scores shift by 25 points or more in either direction, and that’s a big deal,” says Matt Schulz, chief credit analyst at LendingTree.

Credit scores tend to drop temporarily after you open a new credit card account, says Ted Rossman, senior analyst at CreditCards.com. “Because of the hard inquiry that’s placed on your report and also because the new account lowers the average age of your accounts.”

While those factors are out of your control, there are steps you can take to make the drop less dramatic and avoid a long-term hit to your credit score. “Cardholders seem to have far more control over that movement than they realize,” says Schulz.

Here are two smart moves to make when opening or closing a new credit card account, according to experts.

1. Don’t run up a balance on your new credit card

Calculating credit scores is a complicated equation. Credit bureaus take into consideration a multitude of factors, including the length of your credit, the total number of loans (including credit cards) you currently have, the mix of credit types you have, and your current balances, among other variables.

Keeping your balances low is key to maintaining a good credit score, says Schulz. Two-thirds of people who opened a card increased their balance shortly after that, LendingTree’s analysis found. Their average scores fell by 14 points in the first month with the card. Among those who reduced their overall balances, scores went up by 11 points over the same period.

“People tend to overthink credit,” Schulz says. “It’s really about three things: paying your bills on time every time, keeping your balances as low as possible, and not applying for too much credit too often. If you do those three things over and over, your credit will be just fine.”

Ideally, these three steps will help you achieve a good credit score (in the mid-700s and above). That will help you get the best rate on a credit card, auto loan, mortgage, or other loans and lines of credit.

While paying in full and on time each month is crucial, it’s not enough, says Rossman. “The main drawback of closing a credit card is that it can cause your credit utilization ratio to spike,” he says. “Credit utilization, of course, is credit you’re using divided by your credit limit. It’s reported on each card individually and also across all of your cards combined. And it generally reflects statement balances, so even someone who pays in full and avoids interest can have a high credit utilization ratio.”

Opening a credit card can actually improve your credit utilization ratio because it provides you with more available credit, as long as you don’t use too much of it, Rossman says.

There are a few ways to avoid dinging your credit card utilization rate. Instead of closing an old card, leave it open and use it occasionally, but be sure to pay it off on time and in full each month, Rossman suggests.

Or you can ask the card issuer for a product change. “This is when you ask a card issuer to switch you from one card — maybe one that charges an annual fee or no longer suits your spending habits for various reasons — to one of their other cards, which maybe doesn’t charge an annual fee or offers rewards that suit you better,” Rossman says. “A product change can preserve your existing credit limit and won’t affect your credit score.

If you have multiple cards with the same issuer, you might request that the credit limit on the card you’re closing be reallocated to another of your cards.

In general, both Schulz and Rossman suggest spreading credit applications out to limit their effect on your score. “In other words, try to avoid five-plus [applications] in a two-year span,” Rossman says.

If a new car or home are on the horizon, avoid opening a new card in the 3 to 6 months before you apply for financing for that big-ticket purchase, Schulz says. “This report is further proof that you shouldn’t open or close a credit card if you plan to get a mortgage or car loan in the near future. Even small shifts in your credit score can have a major impact on your interest rates for those loans. A 25-point shift in your credit could be a far bigger deal. So proceed with caution.”

The article “How to Make Sure Opening or Closing a Credit Card Isn’t a ‘Big Deal’ for Your Credit Score” originally published on Grow (CNBC + Acorns).