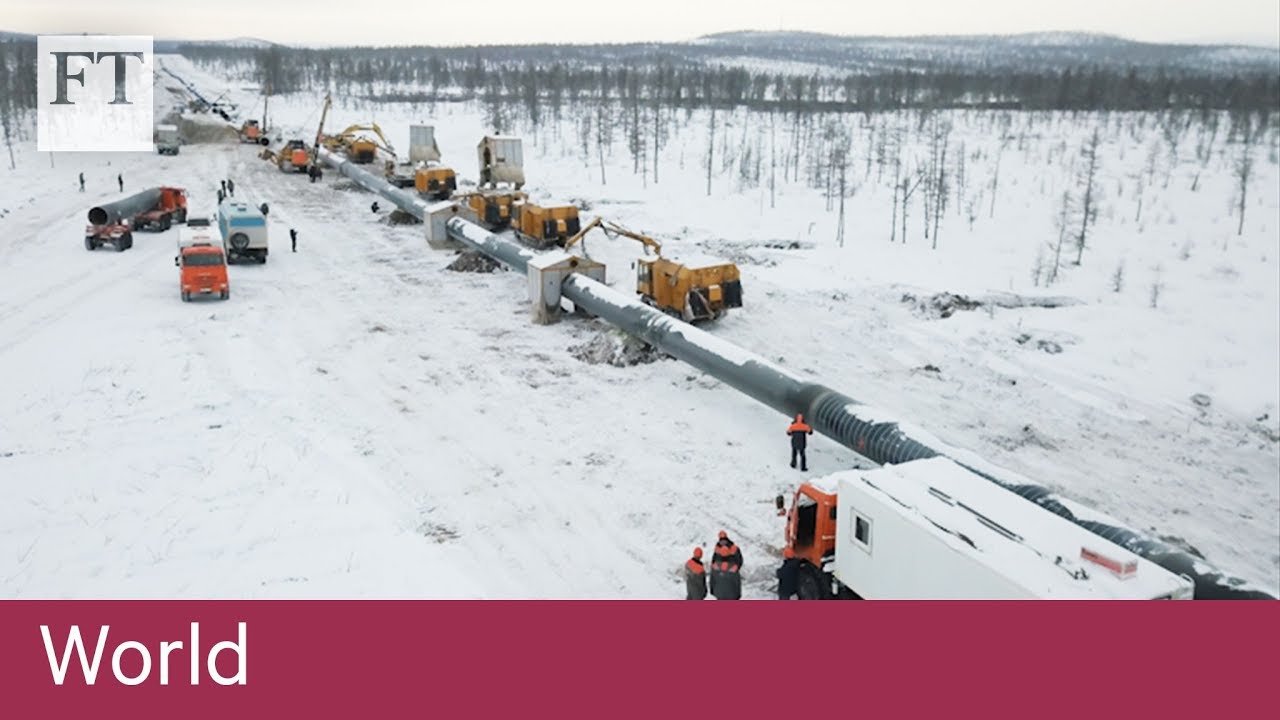 Russia’s most ambitious energy project since the fall of the Soviet Union – the Power of Siberia – will be its first gas pipeline to head east, opening up a Chinese market worth $400bn amid souring relations with the west. The FT’s Henry Foy reports.

For more video content from the Financial Times, visit http://www.FT.com/video