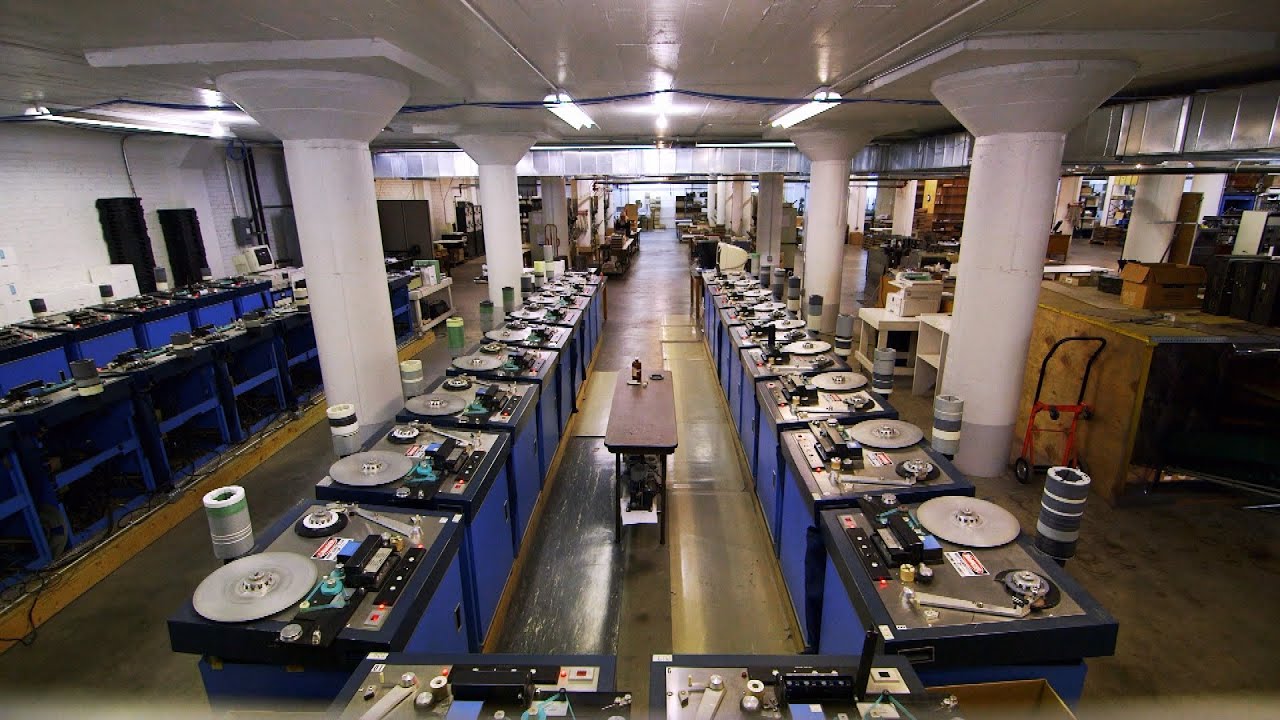 Video
Share on Facebook
Share on Twitter
Share on Pinterest
Share on LinkedIn
Sept. 1 — Springfield, MO-based National Audio Company opened in 1969 and when other major manufacturers abandoned tape manufacturing for CD production in the late 1990s, the company held on tight. Now, the cassette maker is pumping out more cassettes than ever before. (Video By: Jeniece Pettitt, Ryo Ikegami)

Bloomberg Television offers extensive coverage and analysis of international business news and stories of global importance. It is available in more than 310 million households worldwide and reaches the most affluent and influential viewers in terms of household income, asset value and education levels. With production hubs in London, New York and Hong Kong, the network provides 24-hour continuous coverage of the people, companies and ideas that move the markets.